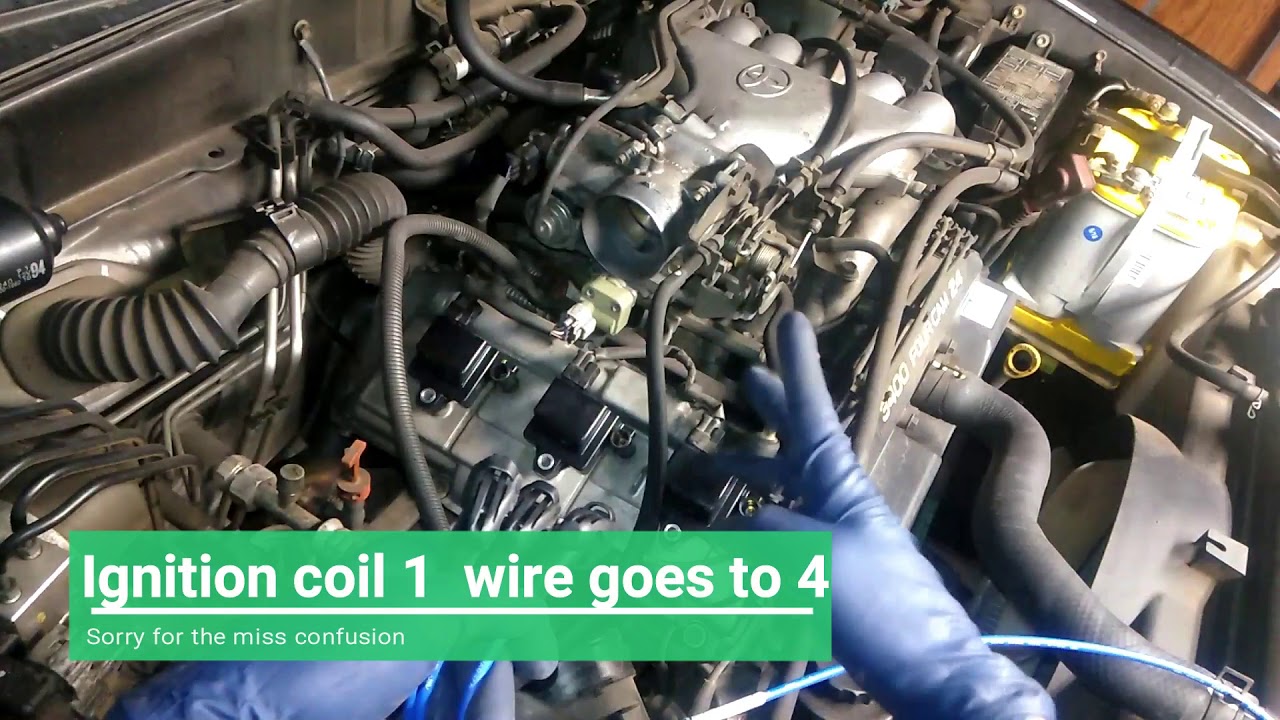 Where is the "No. 1 vehicle speed sensor" on a 2001 Toyota 4runner? - Motor Vehicle Maintenance & Repair Stack Exchange 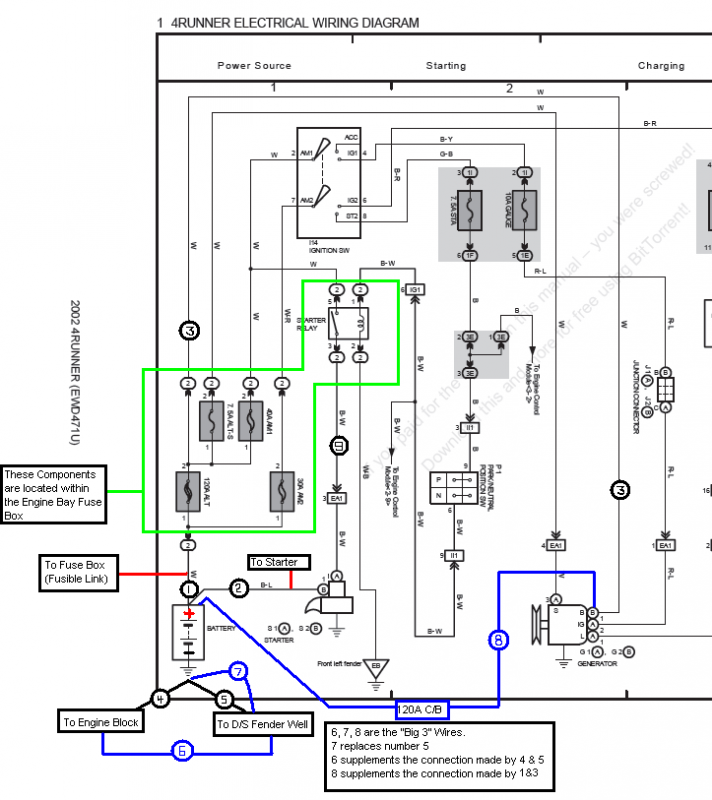 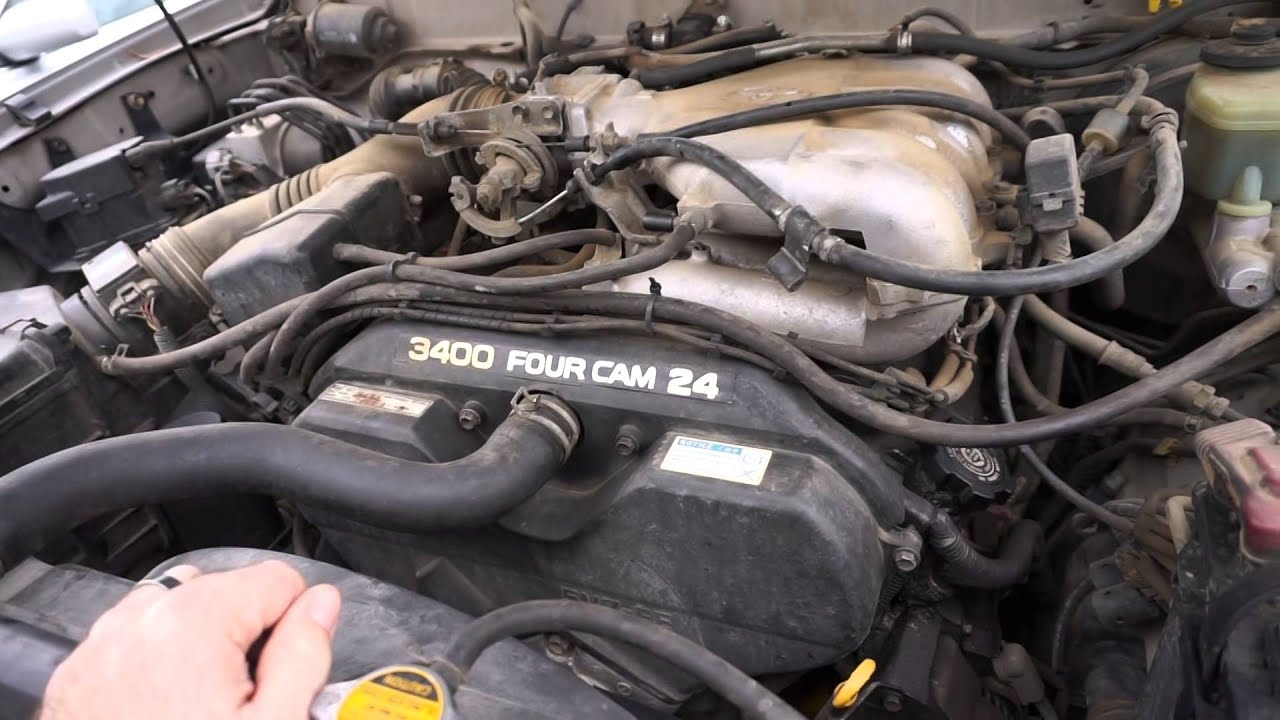 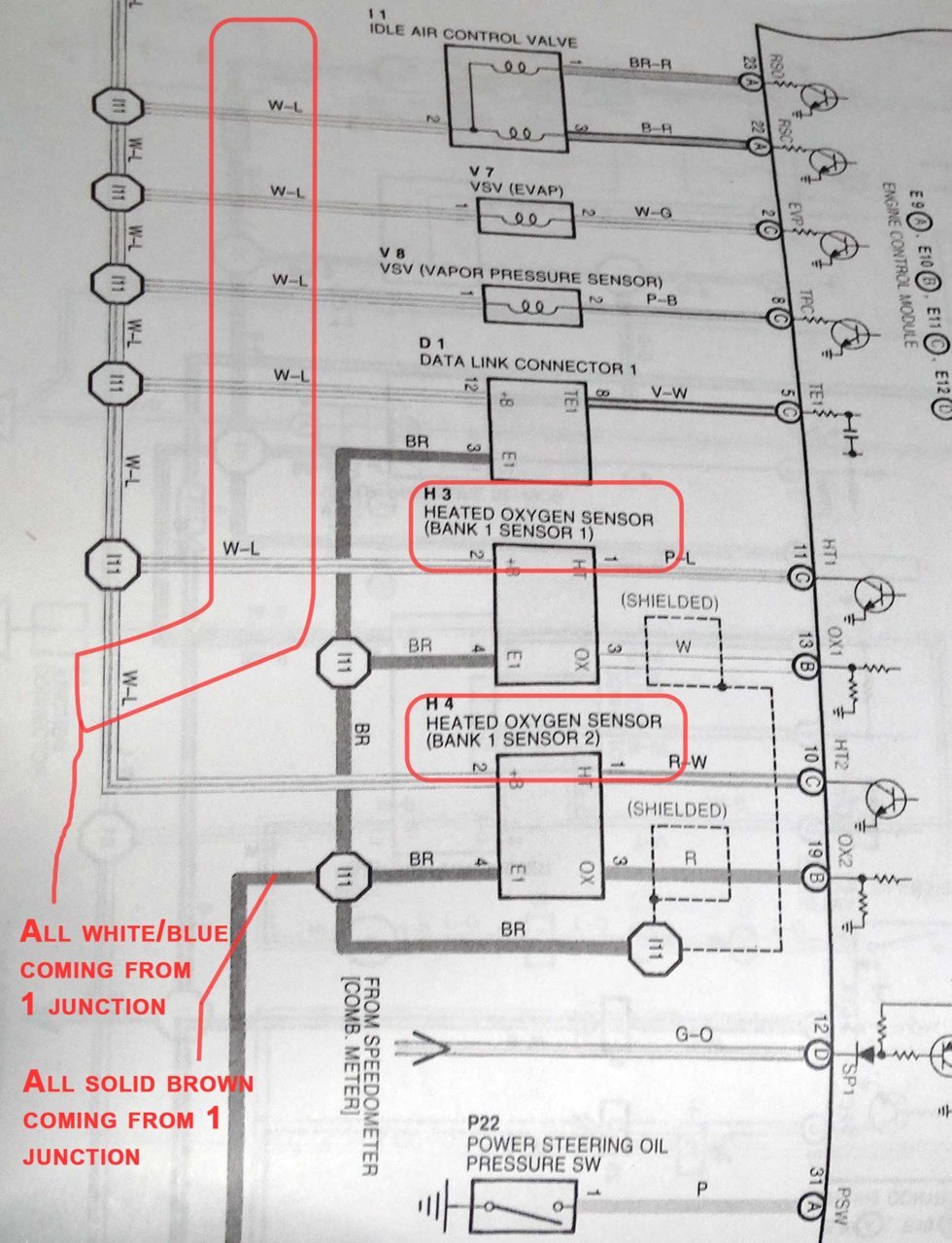 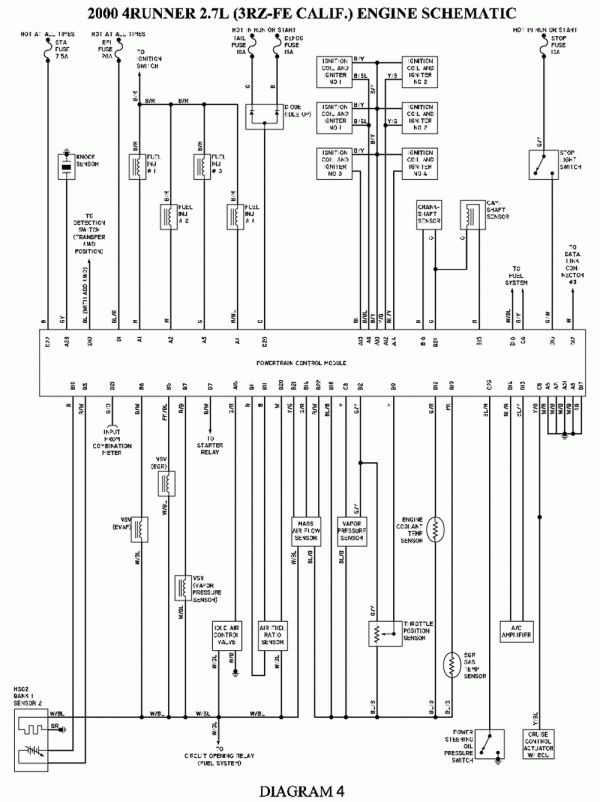 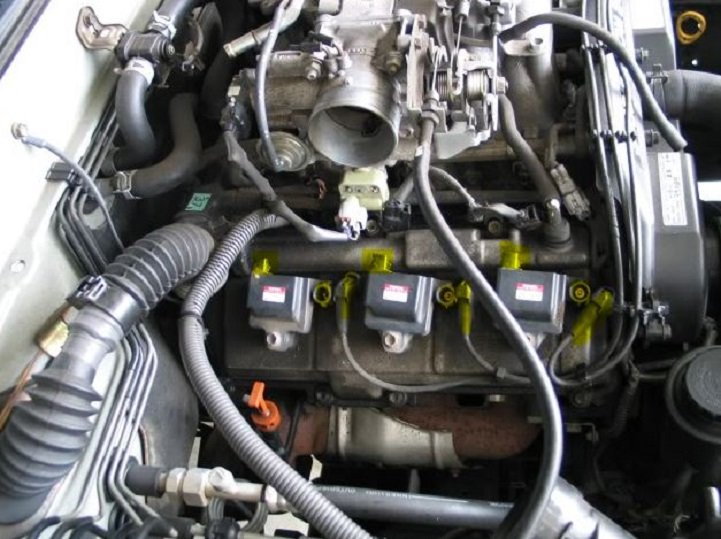 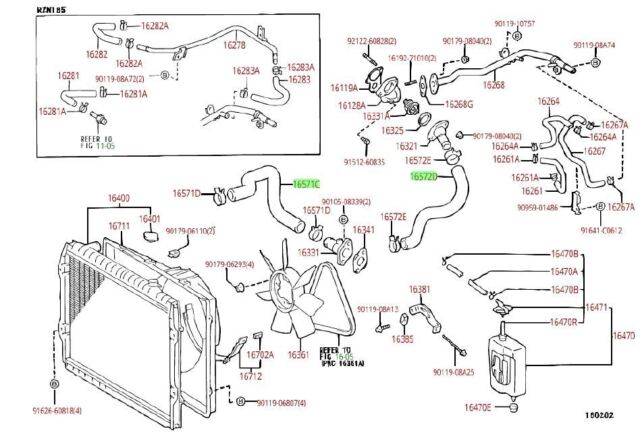 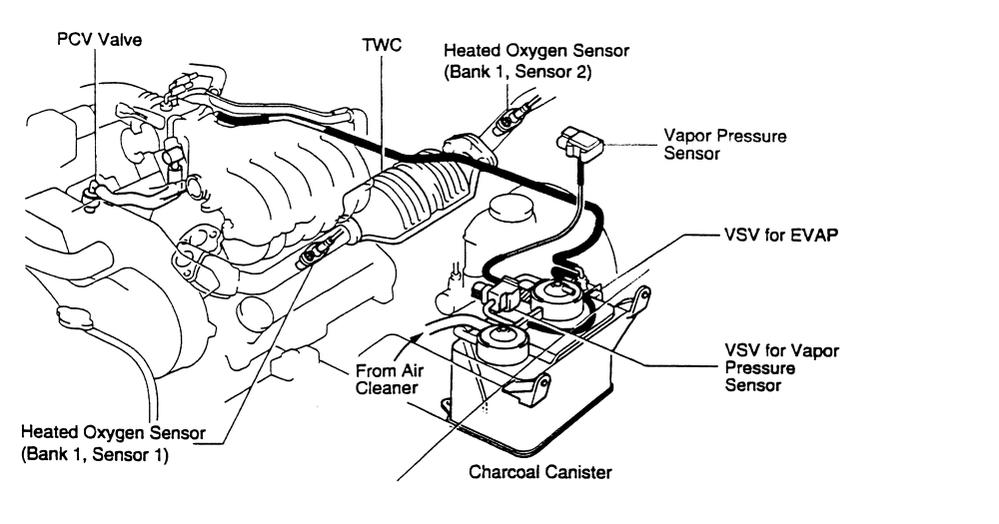