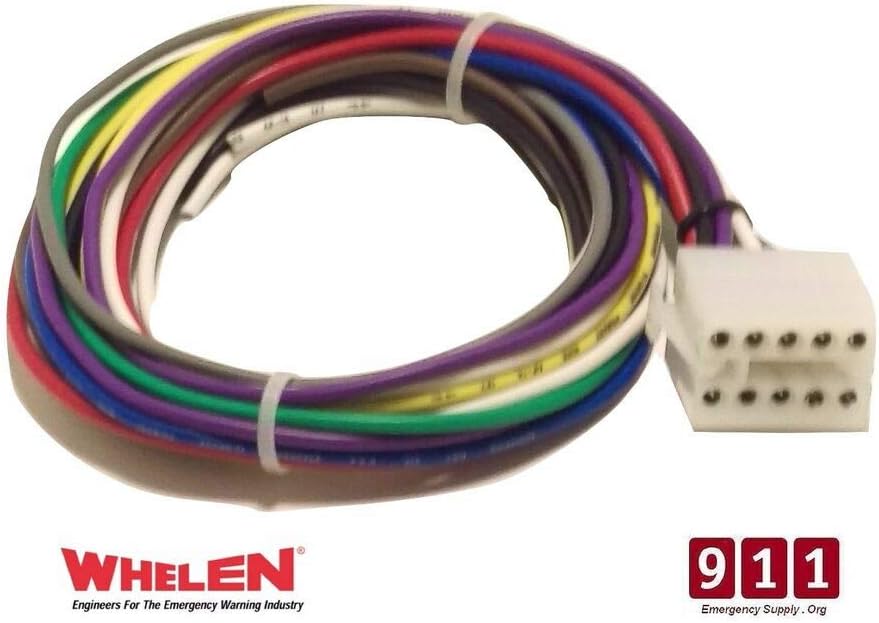 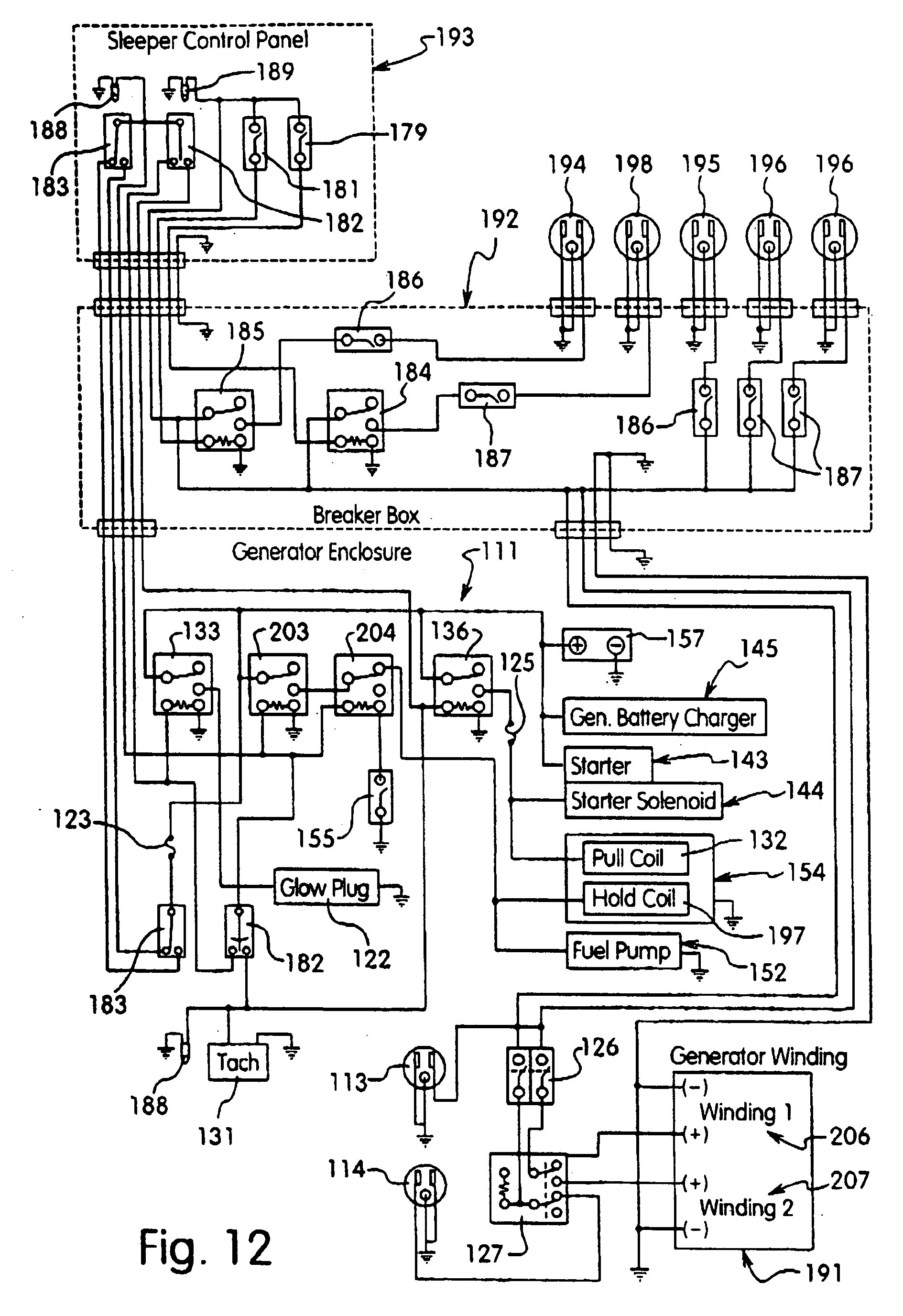 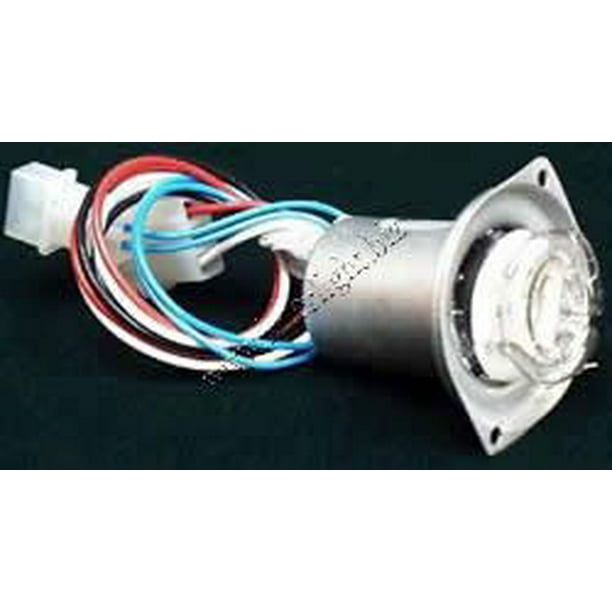 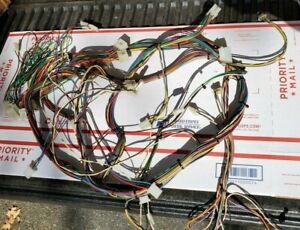 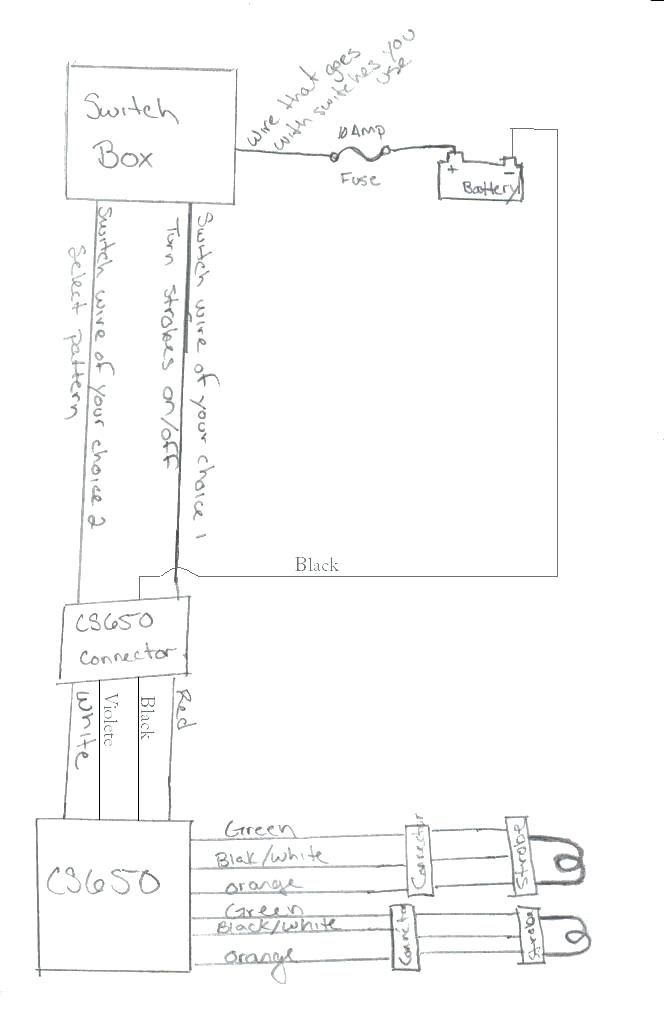 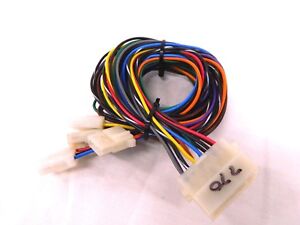 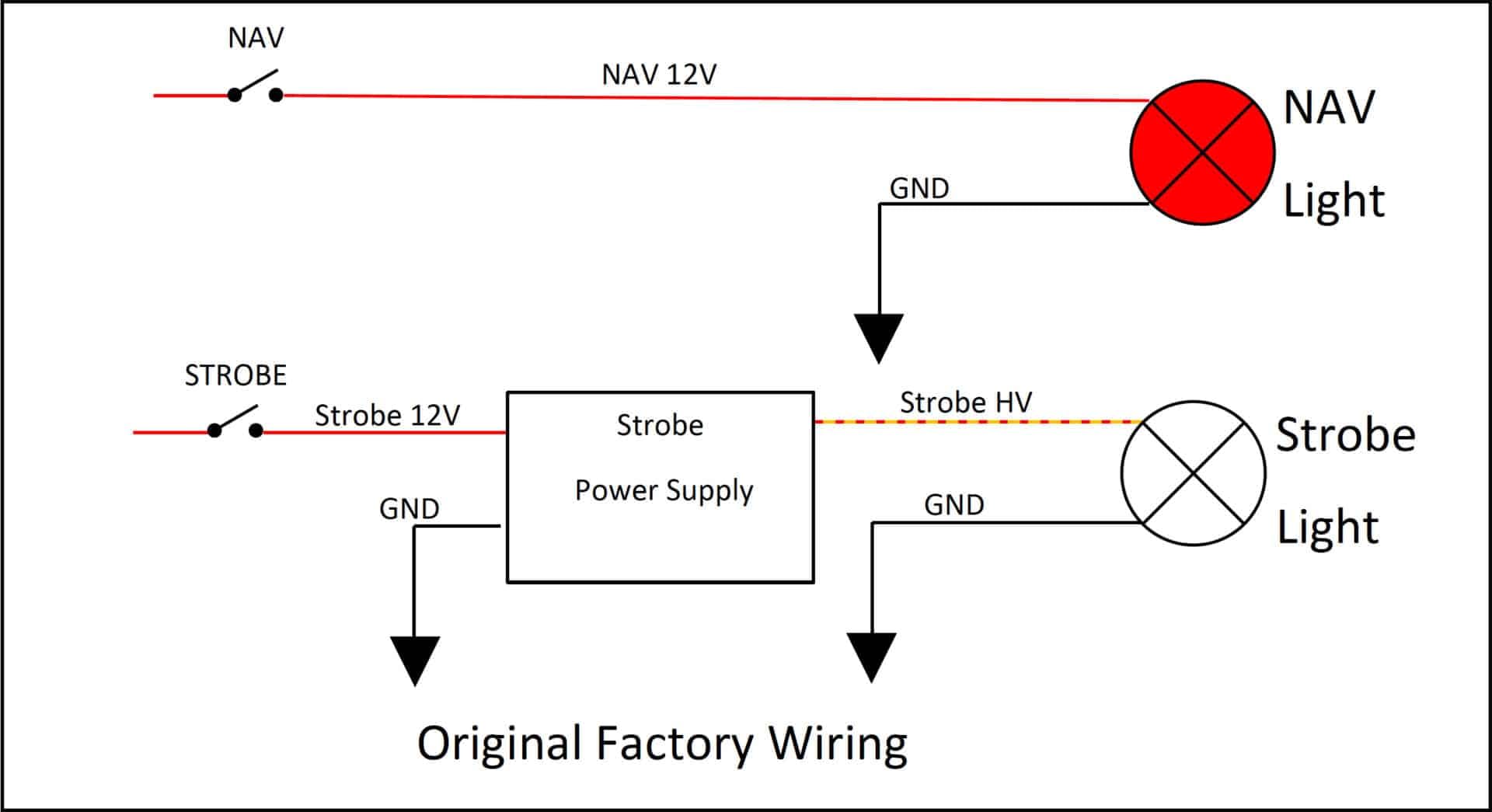 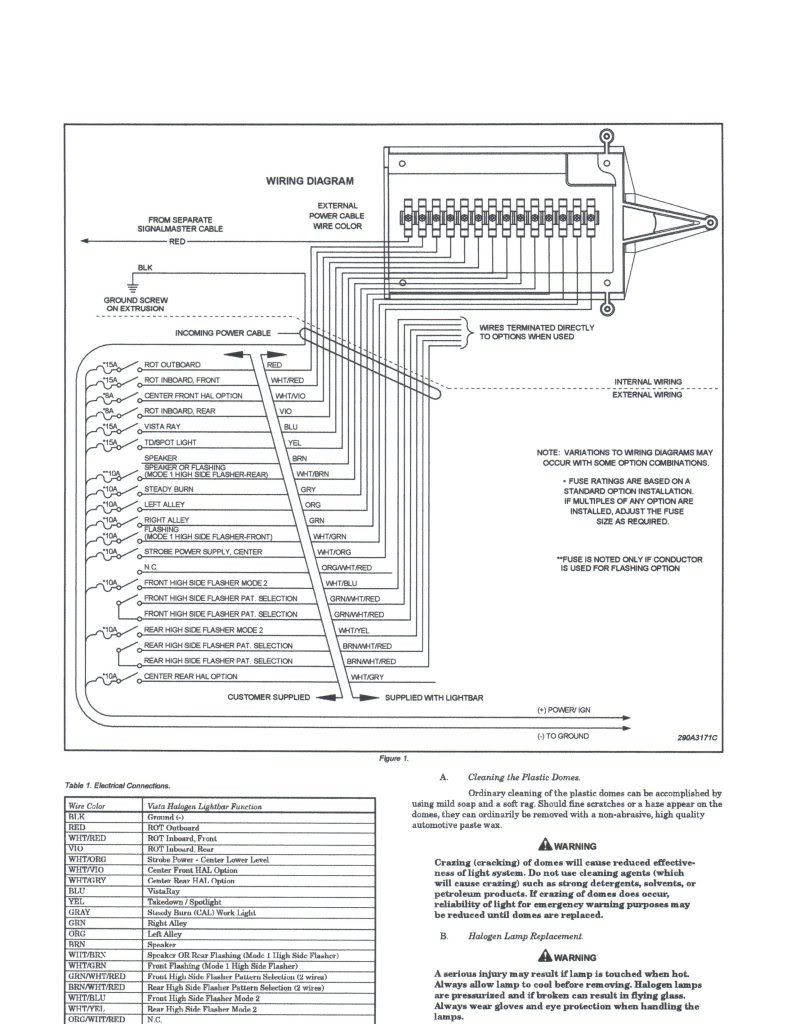 Installing Lightbars - All round basics - GBFans.com